Mr. Mohd. Azam was born in the year 1964 in a respectable Muslim family at Chittagong. He is an arts graduate. He has 11 years of experience in the various fields of business. He is the proprietor of M/s Zia & Brothers & Bushra Trading and sponsor shareholder of Social Investment Bank Limited. He is attached with many social and cultural organizations.

Mr. Faysal Ahmed Patwary is a young, energetic and dynamic entrepreneur and businessman of the country. He has completed his Bar At Law. By birth, he came of an industrialist family. He is engaged in different business such as export, import and shipping since long. Because of his dynamism and excellent leadership in several prestigious sectors, he is popular in the business community. Other than Northern Islami Insurance Ltd., he is also a director of Patwary Potato Flakes Limited and Greentech Greenhouse Bangladesh Limited, both are 100% export oriented agro-based industry. He is very much active using his tremendous leadership to the progress and development of the insurance sector. He visited the SAARC countries, USA and several European countries for business purpose.

Al-haj Md. Mortuza Siddique Chowdhury, son of Hajee Siddique Ahmed, was born in a very respectable Muslim family in 1961. He has a long 21 years of business experience. He is associated with various social activities. He is the life member of Anjumane Ittehad, Baitus Sharaf, Chittagong and Baitus Sharaf Hospital, Cox’s Bazar, Director of Diganta Media Corporation Limited. 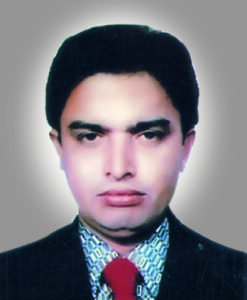 Mr. Mohammad Rafique was appointed to the Board of Northern Islami Insurance Ltd. on 23 September, 2014 as an Independent Director, He has vast experience in diversified business affiliation. He accomplished his MSS in Economic from Chittagong University. He is the proprietor of M.M. Corporation.

Ms. Thamina Rahman, Director of Northen Islami Insurance Ltd. comes from respectable Muslim family of Chittagong. She is involved in many socio-cultural activities and contributed herself in social welfare works. She is a widely travelled person

Mrs. Ferdousi Islam was born in the year 1965 and comes from a very respectable Muslim family. She has a vast experience in the business arena. She is Chairman of Preema Construction Ltd. and Preema Sanctuary Ltd. and Managing Director of Trustry Associates Co. Ltd. She is also a director of M/s Preema Enterprise (Pvt.) Ltd. She is associated with many educational and social organizations. 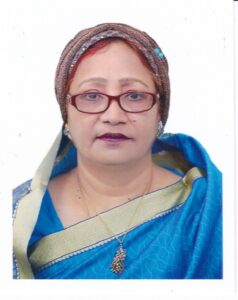 Mrs.  Umme Habiba Akter was appointed to the Board of Directors of Northern Islami Insurance Ltd. as Independent Director on December 12, 2018. Mrs. Habiba has completed her graduation from Chittagong University as well as M.A in Political Science. As a dynamic and Visionary lady she is involved with a good number of Business entities. She is a member of Chattogram Women Chamber of Commerce & Industries (WCCI), President of Ladies Club, Jamalpur & Vice President of Ladies Club, Rajshahi Division. 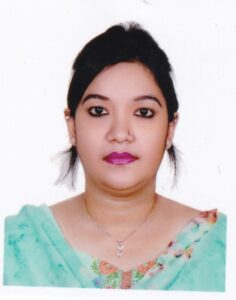 Mrs. Naiyer Sultana is a Member of the Board of Director of Northern Islami Insurance Ltd. since 30 July 2019. She is a young and promising Business woman and devoted herself to business activity. She is involved in many social cultural activities and devoted herself in social welfare works. She is a widely traveled person. 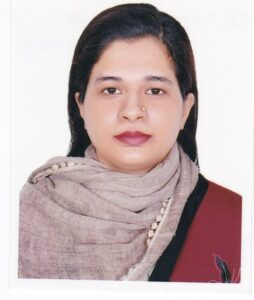 Mrs. Tasmin Saida Chowdhury, a young and promising business woman is included to the Board of Directors of Northern Islami Insurance Ltd. on 1st December 2019. She is involved in many social cultural activities and contributed herself in social welfare works.